Anna Todd is a journalist and author of three published novels. She graduated from Iowa Writers’ Workshop in 2009.

Outlawed is a western about a barren woman who is forced into a life of crime do to her husband’s family and their superstitious beliefs. This story deals with the old school of thought about barren women. It is set in the late eighteen hundreds. It deals with sensitive subjects like barren women, abortions, homosexuality, violence (obviously).
I was not expecting to read such heavy subjects but I guess I should have known that given the time period. I do appreciate that this is a shorter book for that reason. It did not feel too short. I thought the ending was handled with the attention it needed. I in no way felt like I didn’t see the ending coming. Although it was a little predictable.
I liked the main character. Her curiosity was annoying but I felt like it was great character development by the author. I loved her passion to want to be a midwife and learn what makes women barren in hopes of helping those women so they are not ostracized by their family and community. Some of the side characters could have been better development. The plot and writing was good.
I enjoyed this book and the characters in it.

According to Film Updates Twitter account, A24 and actress Amy Adams are scheduled to adapt this novel into a miniseries. So if you’re not ready to close the book just yet, you don’t have to. 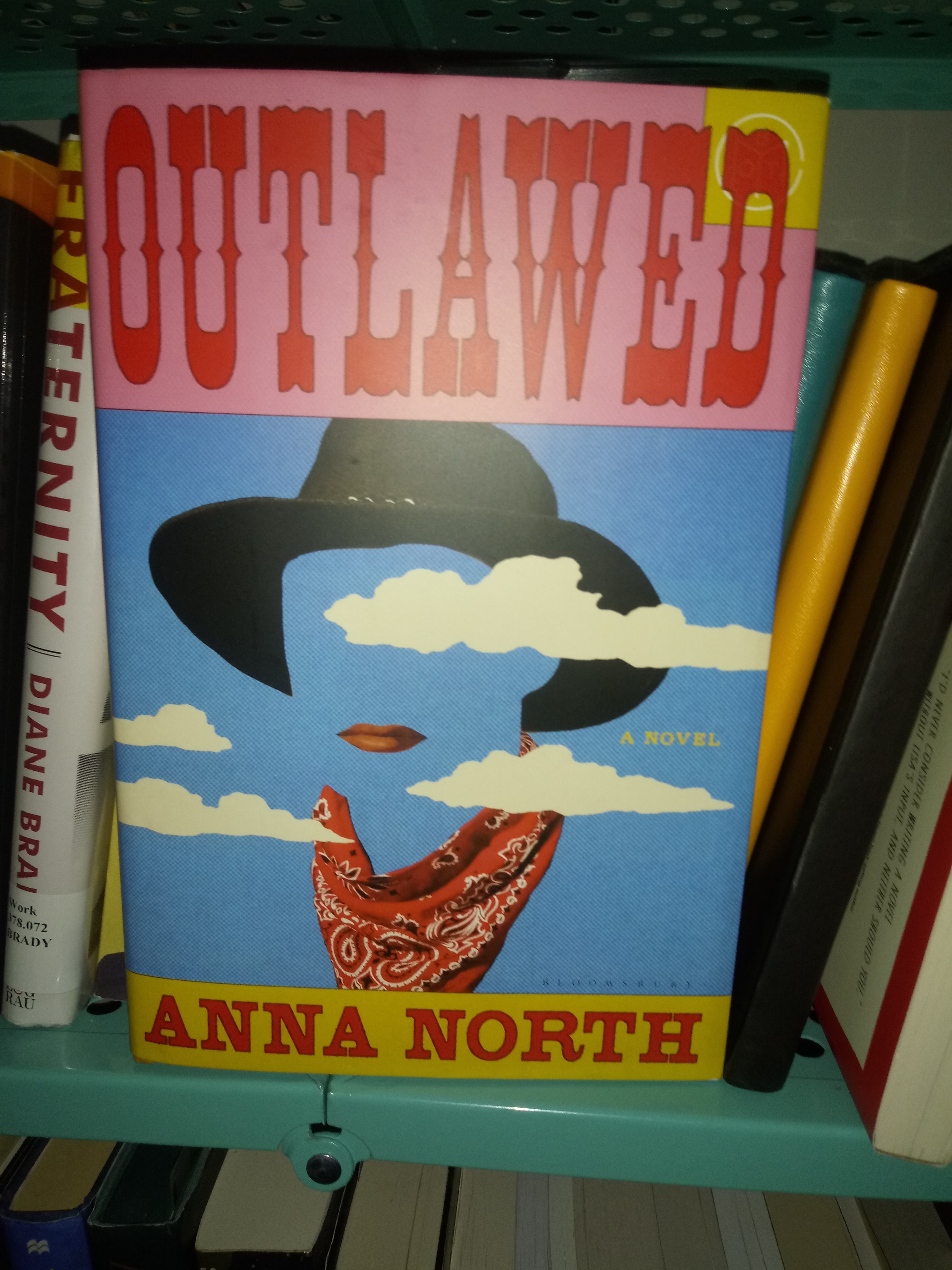 I rated this a four star read. It is not the most epic book I ever read which is what I reserve five stars for, but it is well written and entertaining. Anna Todd is an author who is now on my radar. I will look into her other books and see if they are something I may want to read.