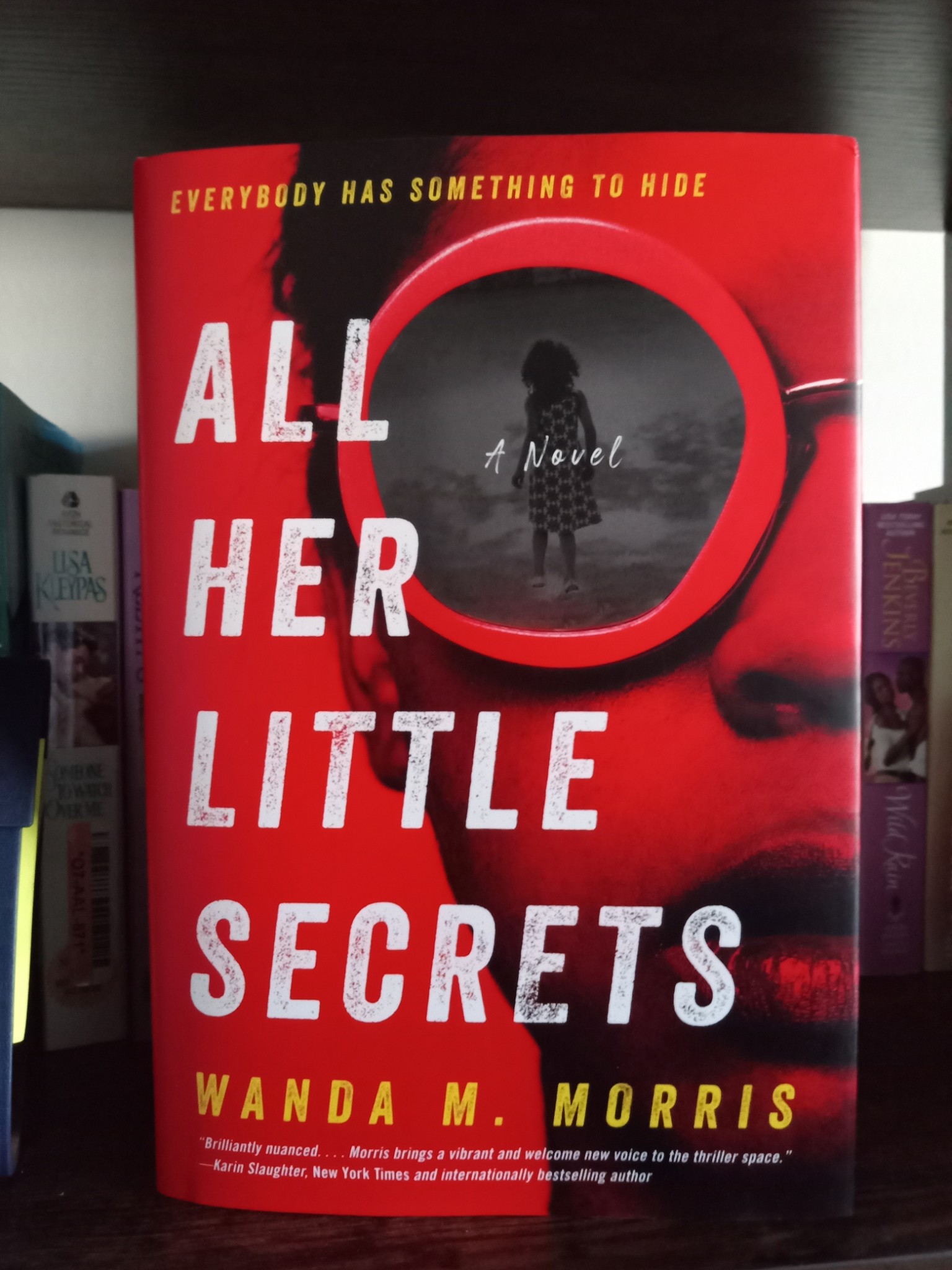 This is a solid debut in the thriller genre, which could use some new and cultured voices.
We follow Ellice Littlejohn, who is a mature-aged, token, Black lawyer at her company: she was hired to combat racial discrimination and lawsuits. While she is managing her “little secrets” she discovers her boss lying dead in his office with a gun beside his body. However, suicide (the explanation given by police and management) does not fit his character nor does him using a gun. The mystery ensues from there.
This story has two timelines: present day Atlanta, GA and 1979-1981 Chillicothe, GA when Ellice was a young girl.
***There is a scene involving an illegal abortion that I would not say is explicit.
The ending was well done and riveting. This book feels like a John Grisham novel in the sense that it involves sinister people in small, southern towns, abusing their power.

This is a political mystery, thriller about geopolitics, clinical medicine, and code of ethics across multiple industries.
I would argue that this story has two protagonist: Justice Howard Wynn and Avery Keene.
Justice Howard Wynn triggers a self-induced coma when he realizes that he won’t be able to prove criminal activity, corruption, and treason at the highest level. He is the swing vote for a multimillion dollar merger but after he discovers the crimes of his enemies, they ruin his reputation by painting him as mentally unstable and incompetent.
Avery Keene is a sharp, young, legal clerk who Justice Wynn trust will finish where he left off, by discovering the full breach of ethics as well as crimes that targeted a group of people, killing them. While trying to uncover the complex schemes, Avery has secrets of her own that she does not want to be revealed. As she forms alliances and carries out Justice Wynn’s orders, through a game of chess, you learn why Justice Wynn chose her and not his son or estranged wife. In the end, she proves she was the right person for the job.
This is a complex thriller with multiple plots that Abrams handled well. I was thrilled and entertained, with every page until the end.