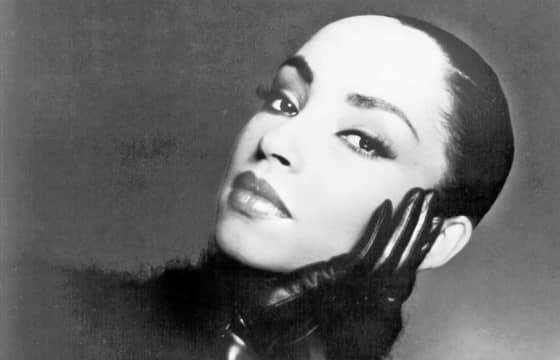 I had just finished an eight hour shift- at home- and needed some musical relief. The only singer that came to mind was Sade. I searched YouTube for her live concerts and found two. One was from 1994 at a Montreux Jazz Festival; it was fifty- four minutes long. The second one, from September 21, 1984 at Sportpaleis Rotterdam. It ran a little over an hour.

There was no diva entrance with her. She walked onto the stage casually, like someone arriving to a house party. Wearing her infamous red lipstick, silver hoops, and black gloves.

Even her band was modest, yet of course- amazing. She did not have a plethora of background singers; in fact, no background singers. The band provided vocals as well on some of the songs. She wore one outfit throughout. No lavish costume changes. Even her subtlety was captivating and refreshing. 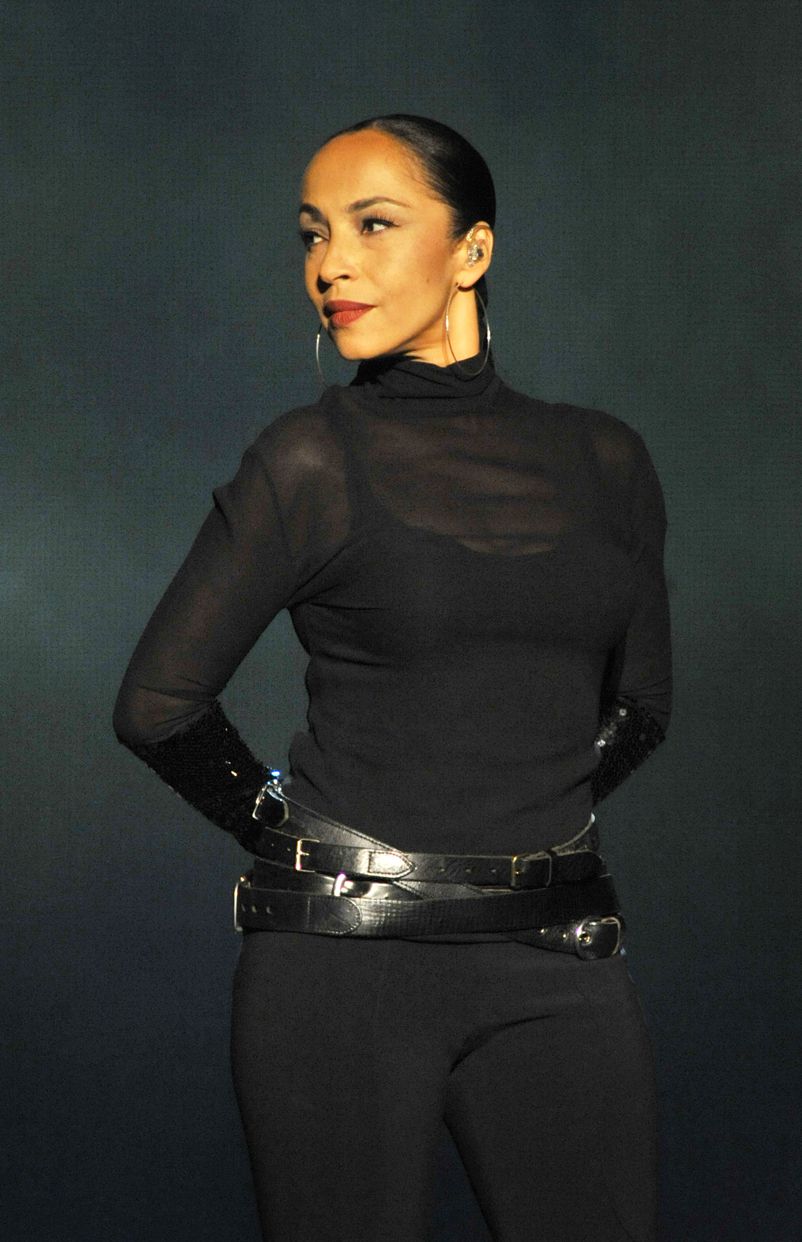 Her voice was-as expected- spectacular. She sung every song- cutting no notes short- as you hear them on her records. No annoying “sing along” request that singers make at live events. You could easily record a hit live album from her set. Her voice was so clear. Never over singing, or crying, or whining.

I must say, I am a fan but not the kind that knows every Sade song. I know the radio classics. I may have a couple of her CDs. But I’m not fanatic about her. With that being said, I did enjoy her song choices. She didn’t leave you insulted. She sung what I expected. The ones I did not recognize, were easy to get into. Her set maintained the same vibe throughout. It was a calming, smoothe one. Sade was making sleep device music before it was a thing.

With all the live concerts singers are posting across social media, which I love and appreciate in these times, sometimes I just like to go back to the classics.